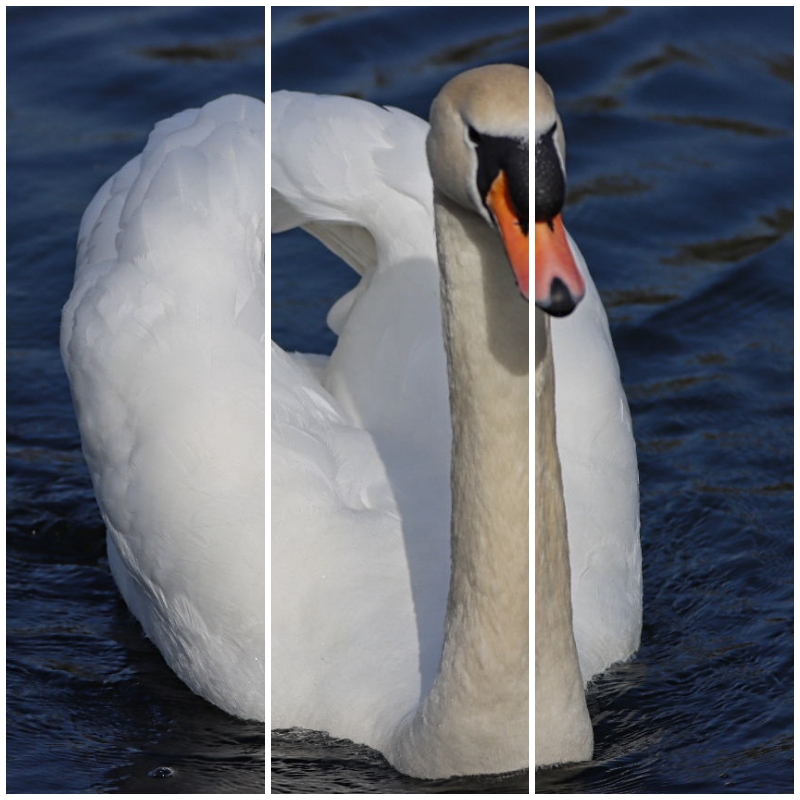 One of the most majestic of birds

There are probably few people who would disagree that the swan really is a majestic looking bird. And there must be few who wouldn’t think it’s good news that the swan population in the UK has increased in recent years, an increase due in part to better protection and in part  to the 1987 ban on the sale of lead fishing weights.

Although a pretty big bird, weighing in around 10/12 kilograms and with a wingspan of up to about 238cm swans almost always appear graceful and serene and are a real joy to watch. There are plenty of resources and information online about the swan and the RSPB site is a great place to start.

As bizarre as it might seem, it is actually true that Queen Elizabeth II has ownership of all the swans in England. Apparently the Queen has had the right to claim ownership of every single unmarked swan that swims in open waters in England and this right has existed since the 12th Century

And the reason why she owns them is because …

History tells us that legislation was put in place because in previous times swan would be eaten as quite a delicacy. So if you were organising a grand feast or banquet having a bit of prized swan on the table would go down well. This made owning swans quite valuable and it was these rights of ownership that were given only to a select few by the reigning monarch. Thankfully we don’t eat swans any more and they are officially a protected species. If you were caught killing a swan or injuring it you could expect to be pretty severely punished, in fact you could even be put in jail for a year for stealing the eggs of a swan. The conservation of swans was specifically enshrined in law way back in 1387.  You can read more about swans and humans by following this link.