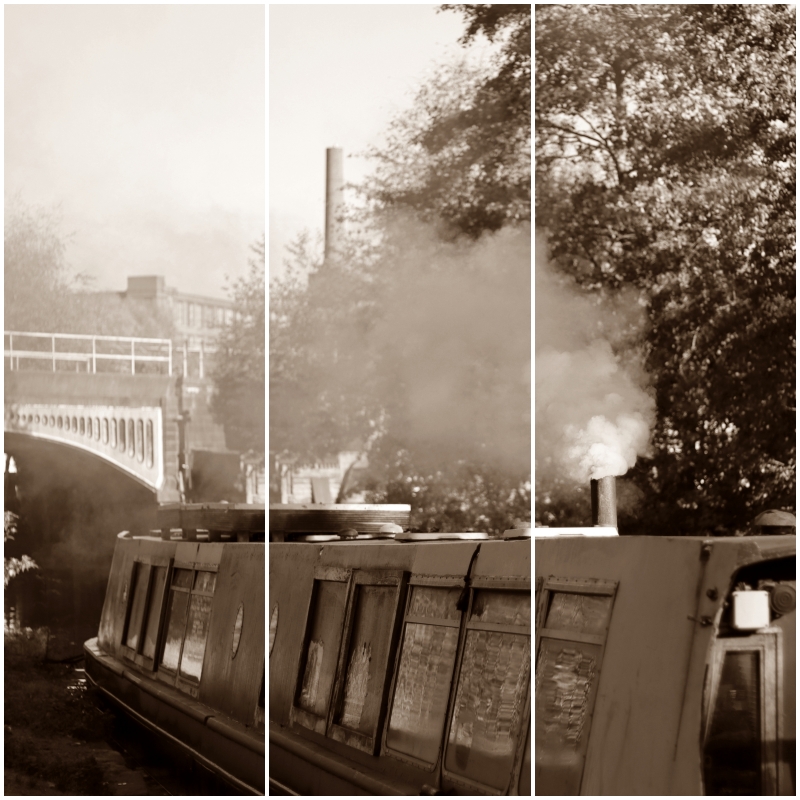 Crisp autumn morning along the canal

The last couple of posts on here have been from our recent trip to Ireland and with one thing and another we’ve pretty busy since we came back.

I’m hoping to get the Ireland set finished and posted up by the end of next week, but in the meantime thought I’d get this quick (and short) post done.

Despite trying to catch up with bits and pieces we were able to find time for a decent walk along one of our local canal paths that we reached after walking alongside the River Tame for a half mile or so.

It seems to me the leaves are on the trees longer than normal this year, and the autumn colours really do look superb.

One of the things that was particularly noticeable by its absence was the lack of wildlife. There really was hardly anything about other than a few mallards and moorhens on the canal – that was pretty much it.

We headed to Portland Basin and were intending to get a coffee only to find the cafe there was closed on the day we called. Although the Portland Basin Museum is worth a visit we didn’t bother on this occasion.

If you haven’t been there it’s worth calling in, It’s located  in a restored nineteenth century Ashton Canal Warehouse and there are always things that of interest to all ages, and quite often with activities put on specially during the school holidays. The museum is located where the  Peak Forest, Ashton and Huddersfield Narrow canals meet.

Despite not being able to get a coffee there we had an enjoyable time and a decent walk of a little less than seven miles.

M67 bridge works. View from the other side#bridge#

M67 bridge works. Work has started to replace a lo