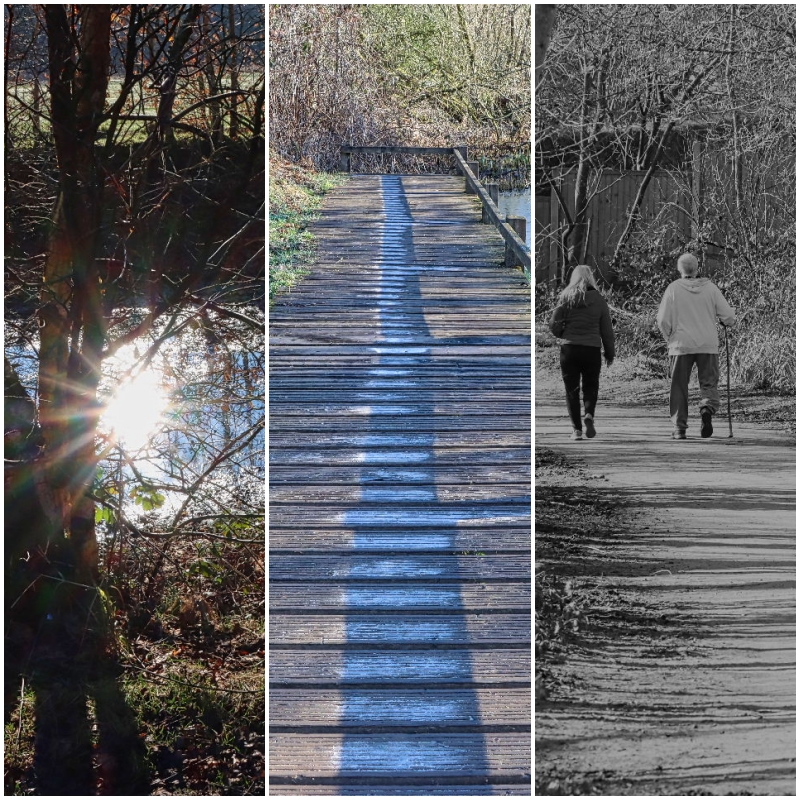 Despite a reasonably heavy layer of frost and a pretty cold start to the day, there was a real feel of Spring in the air by the time I was home in the Tame Valley earlier this week.

Of course it’s not officially spring until Saturday 20th March or if you want to be really precise not until 05:37 a.m. on Saturday 20th, as that is right in the middle of the range of days in which it can fall (March 19th, 20th and 21st).

A real feel of spring and lots to look forward to

Before 10:00am the morning sun had pretty much cleared away the frost and wiped away the cold air. It was as if the weather gods were teasing with just a hint of the weather turning warmer and the promise of new growth on the trees, plants beginning to flower and of course birds breeding and the opportunity to watch out for the fledglings emerging from their nests in due course.

It really does feel like warmer days, more daylight and the promise of longer walks without having to wrap up in multiple layers are now tantalisingly close – and from the perspective of taking pictures the better light really is something to look forward to.

It’s very much a case of roll on spring.

A Light exists in spring by Emily Dickinson

On this occasion I decided to leave my ‘big lens’ (the Sigma 150/600mm)  at home and instead took with me two lenses. The lenses I took were the Canon 70/300mm and Canon 18/135mm. The 300mm is decent enough for capturing some of the wildlife I see, but in practice also falls short of ‘reach’ for many of the bird photos that I like to take. The 135mm lens is just ideal for wandering round and could be described as a ‘walk around lens’. I wrote about my camera kit in an earlier post and you can read about that at this link.