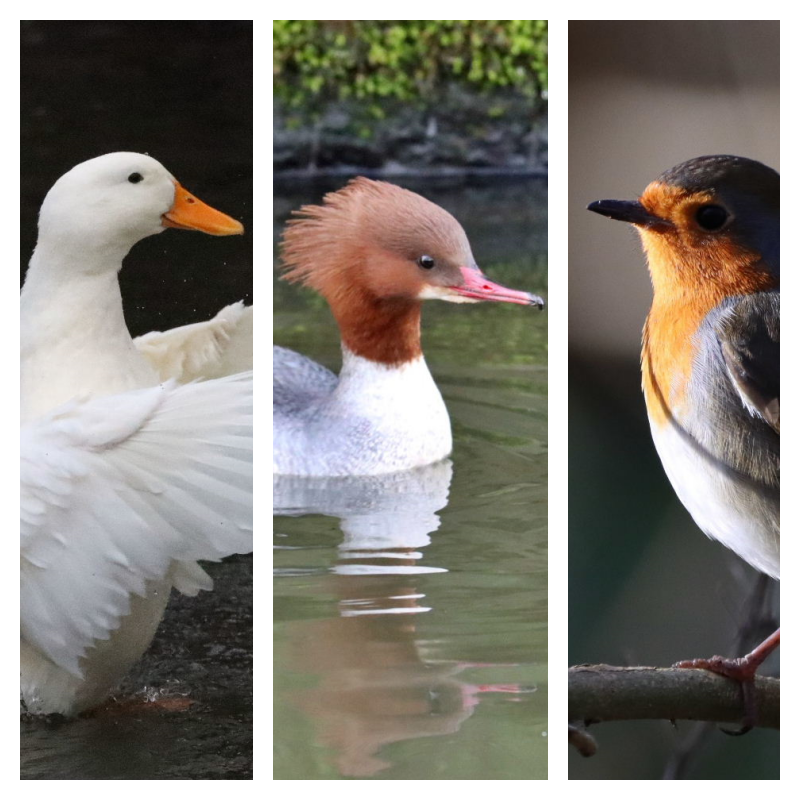 A week along the river

Another week of decent walking despite some dodgy and cold weather. I tend to take the view there is never really the wrong weather but there is sometimes the wrong gear.

Despite this past week having been bitterly cold at times with biting easterly winds, a fair amount of rain, and a smattering of snow, none of it has got in the way of walking.  Although it’s true to say not every day was ideal for using a camera. In fact there was one day where despite my optimism I didn’t actually take my backpack off at all whilst I was out – it was just too wet!

Walking in the Tame Valley

I have written before about walking in the Tame Valley so it will be no surprise to regular readers to know just how much I enjoy that. Even when I follow the same or similar route it’s not something I think I will ever tire of. Most days in the past week or so I have headed off across the local common and down to the river for a mile or so before heading away from the river and up to the Peak Forest canal then turning to walk along the canal towards Hyde to continuing in the general direction of Woodley before dropping off the canal and into the Haughton Dale nature reserve which is between the Peak Forest canal and Haughton Green. It’s beautiful and brilliant and to me it’s unthinkable that anybody could take that walk and not find something that captivated them on each and every occasion they were there.

Ancient woodlands and meadows that survived the industrial development in the valley are now connected by newer woodlands that have colonised or been planted on the footprint of textile mills, coal mining and early glassmaking (for which it is nationally important). Most of the wetlands now found on the site are relics of this industry but have now become wildlife havens and valuable educational resources.

Here are found species like bluebells, for which Britain has an international responsibility, and in wet areas the yellow-green of golden saxifrage. The woodland with its oak, ash and alder is also an important habitat for birds. With woodpeckers, owls, bullfinches and nuthatches often seen and heard alongside more common ones like blackbirds, thrushes and robins. Spring and autumn usually provide great shows of colour.

The meadows, some of which are cut annually for hay, attract butterflies and other insects, including some less common bumblebees, with their wild flowers such as meadow vetchling, birds-foot trefoil, betony and devils bit scabious. Our wetlands are home to frogs, toads and newts for much of the year, but then they disperse to the surrounding meadows and woods, leaving the ponds to the invertebrates like dragonflies, water beetles and pond-skaters. If you are lucky you may see kingfishers on the ponds or in the river.

On evenings in spring to autumn this mix of woods, meadows and wetlands has plenty of insects which attract our only flying mammal, the bat, with three species recorded so far of which pipistrelle is the commonest.

And further along the river

Continuing along the river brings me to another lovely part of my Tame Valley walk – the Hulmes/Hardy Wood and the Lower Haughton Meadows Local Nature Reserve. And once again and on the basis of ‘not re-inventing the wheel’ I’ll make a direct cut and paste from the Tameside MBC web site for their decent description of this local treasure:

Only a short distance to the west of Haughton Dale, between the river Tame and Haughton Green is this slightly smaller Local Nature Reserve. This has a rich natural heritage of Ancient woodlands and meadows that survived a 200-year history of coal mining and quarrying, which ended in the 1920s. New woodlands developed on these sites or were planted following a 1970s restoration scheme to cap shafts and landscape old spoil heaps, creating one of Tameside’s larger woodlands. Now you wouldn’t know that industry had been there except for the exposed ruins of Hulmes Pit that maintain the link with our industrial heritage.

The older woodlands are carpeted in bluebells in spring, alongside the yellow of lesser celandines and white of the wood anemone. Woodpeckers, including the more rare lesser-spotted, can be seen and heard along with more common woodland birds like nuthatches, blackbirds, and summer visiting warblers. As the river quality has improved birds like grey wagtail in summer and dippers in winter can be seen on the river.

At dusk, from spring to autumn, Pipistrelle bats feed over the pond in the woods near Hulmes Pit.

Among the woodlands are several meadows with wildflowers like knapweed, common spotted orchid, birds-foot trefoil and clovers. The damper areas and some wet areas of the woods are important for nationally scarce hoverflies, one of the many insects that attract the bats.

Plenty of wildlife and people to chat to

As ever there was a reasonable amount of wildlife to see during the week along my route,  and that included: great tits, blue tits, nuthatches, dippers, song thrush, herons, jay’s, goldcrests, robins, grey wagtails, cormorants  and a variety of ducks. When you add to that some delightful scenery, open space and fresh air then what’s not to like about a few hours wandering in this part of the Tame Valley.

And of course it should go without saying that I’m not the only person who gets out and about and appreciates the area – and it’s quite fair to say that withour exception the folk I see and chat to all seem to be pretty decent and always have time to say hello.

There’s more pictures in this post than in my typical blog posts but the pictures set out in the photo gallery below are a reasonable sample of those taken during the week.

Clicking on any of the pictures should open a gallery that you can click through.

Robin …and the sky’s not real