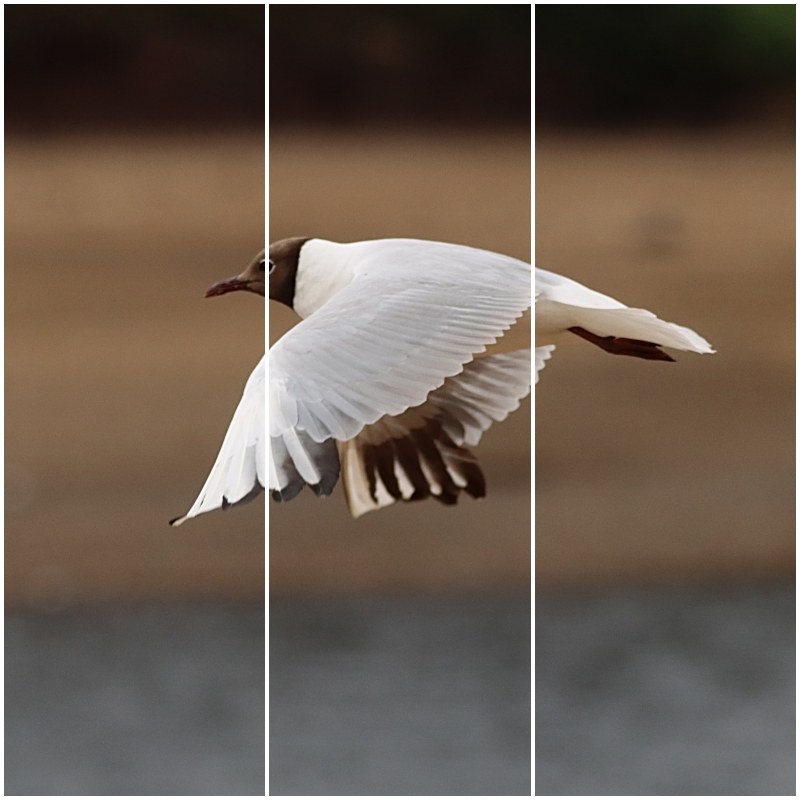 Probably the easiest way to identify the difference between a gull and a seagull is simply to look at its size. Seagulls are normally much bigger than gulls and the beak of a seagull is a little curved.The gulls beak is actually more pointed than that of the bigger seagull. According to the RSPB there are some 140,000 breeding pairs in the UK with as many as more than 2 million wintering in the UK.

But its got a brown head …

For parts of the year the head is actually white and at other times it is described as being more like a chocolate brown than a black which can of course make it a little confusing .

Where were the pictures taken?

The pictures in the gallery below were taken at Winscar Reservoir in South Yorkshire a location that we have been to many times before and you can check out  this earlier post to see some of the other bird life that is sometimes there.