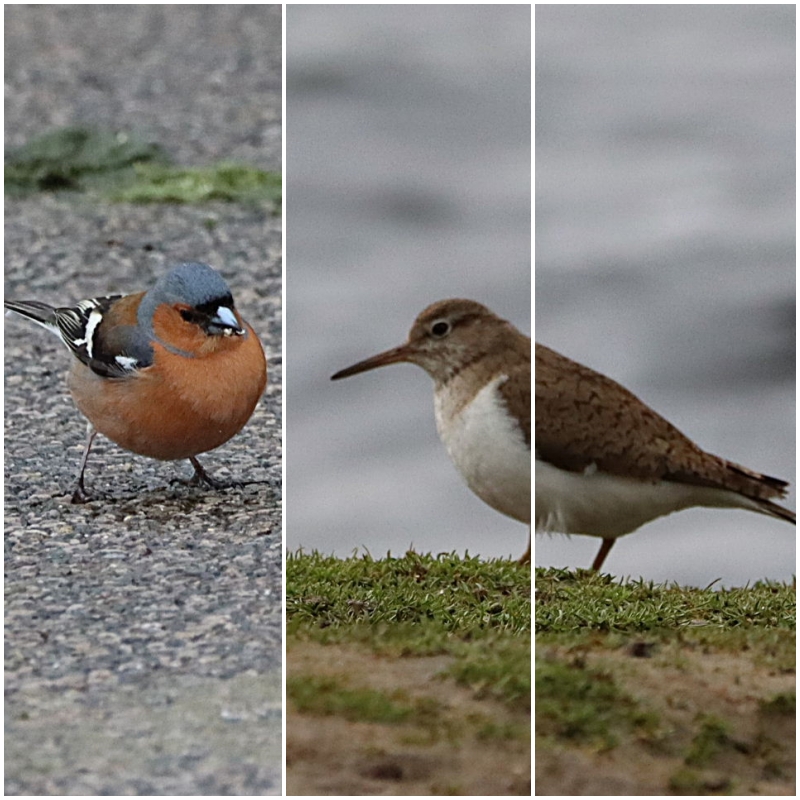 Winscar reservoir is located just inside the Peak District National Park and was built to replace Dunford Dam which itself was built over 150 years ago in the 1850s.

Although work on the reservoir was completed in 1975 it took a further seven years for the dam to completely fill up. As recently as 2001 the water was drained from the dam so engineers could find the source of a leak that was seeping through a crack. It turned out there were a number of leaks that had developed between 1974 and 2001, due in part to settlement of the rocks used in the construction of the dam. Remedial work was finished in 2002 and the water level was allowed to return to normal.

It’s a  pretty impressive location and the reservoir hold over 323 million cubic feet of water and at its deepest is around 140 feet or so. The shore length of the reservoir is a little over three miles

Clicking on any of the images below will open a picture gallery that you can click or scroll through.

Two heads are better than one