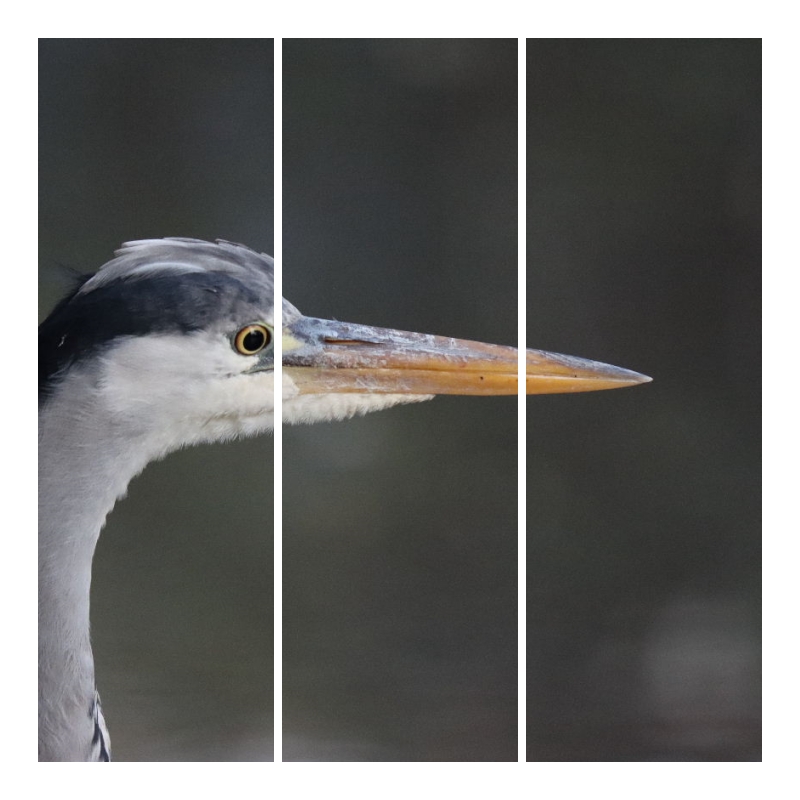 There are in excess of 60 different recognized species of heron. Sometimes they are known as egrets or bitterns, but this is mainly because they are either mainly white of their plumes are more decorative.  Wandering along our local stretch of the  Peak Forest canal can be ideal for watching the herons and it’s not often that we don’t see at least one when we are out walking.

Although a sight of a heron is a regular occurrence for us, we don’t get to see any other varieties of the breed other than the Grey Heron. Always quite easy to spot and always instantly recognizable with long legs, a long beak and grey, black and white feathers, I don’t think I will ever tire of seeing them.

We typically tend to see them either stood still on the bank or stood in the water or on occasion sometimes sort of hunched looking for food.  The normal diet for the heron is plenty of fish but they can also include small birds (like duckings), small mammals and amphibians.

Elegant in their own way

It’s hard to say how many herons there are on our local stretch of waterways (River Tame and Peak Forest Canal) but I would say there is are probably at least a half dozen or so, although the most I can absolutely vouch for is three. I have written before about how they have a sort of elegance, but almost in a laid back clumsy sort of way.  It seems to take just one or two beats of the wings to lift them off the bank into the air and then a few more beats to pick up speed and momentum and then a gentle glide to the next landing spot.

It’s only at the end of the glide as the wings are spread to cushion the air underneath for a gentle landing that the heron can look a little scruffy. Once down and in position it’s soon back to take it’s elegant and graceful stance.

It’s said that there are some 13,000 nests in the UK with about 65,000 herons wintering here, although UK herons do migrate to foreign climes so it’s not at all uncommon to see them all year round.

Some facts and figures

The typical lifespan of the grey heron is between 15 and 20 years, weight is between about two to four and a half pounds and they have a wingspan of over five and half feet.

The adult heron has a white head with long black feathers from the eyes to the neck  The younger heron have a crown of grey feathers until their first winter, it’s then that they start to develop the adult’s white forehead and black crest.  The bill will remain yellow for most of the year but develops an orange tint in the breeding season.

They are typically a pretty solitary bird, but they do form groups during the breeding season (February until early June , which in turn allows them a better chance of finding a mate. They also tend to feed alone although occasionally if there is plenty of food they can be spotted feeding together in a small group.

Clicking on any of the pictures below will open a gallery to scroll through.