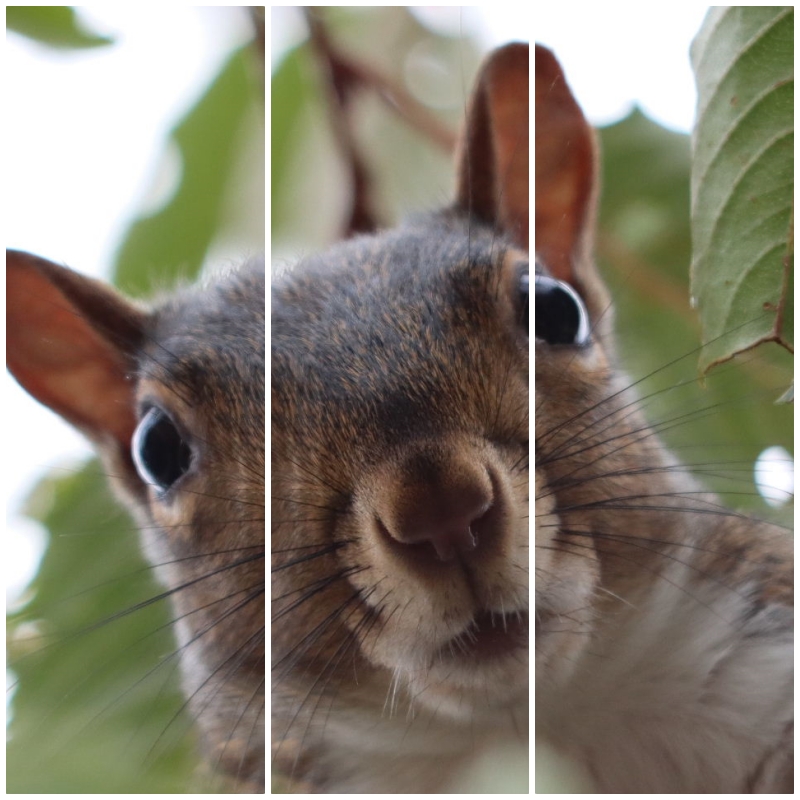 Squirrels aren’t always everybody’s cup of tea, it’s a rodent that has the capacity to annoy gardeners as they can damage plants, fruits and vegetables – although to be fair they don’t always damage too much and in our case the squirrels that come into our garden tend to be reasonably well behaved – although having a cat is probably helpful in that respect.

Despite their unpopularity with some folk I don’t really mind them and quite like to take pictures of them when I’m wandering through the woods – I really like the pictures of the single squirrel that I took today, which is why he gets most of the gallery to himself today.

You can see other recent posts at these links:

A polecat, a ferret and Rodneys car

Broadbottom viaduct and the Pennine Trail;