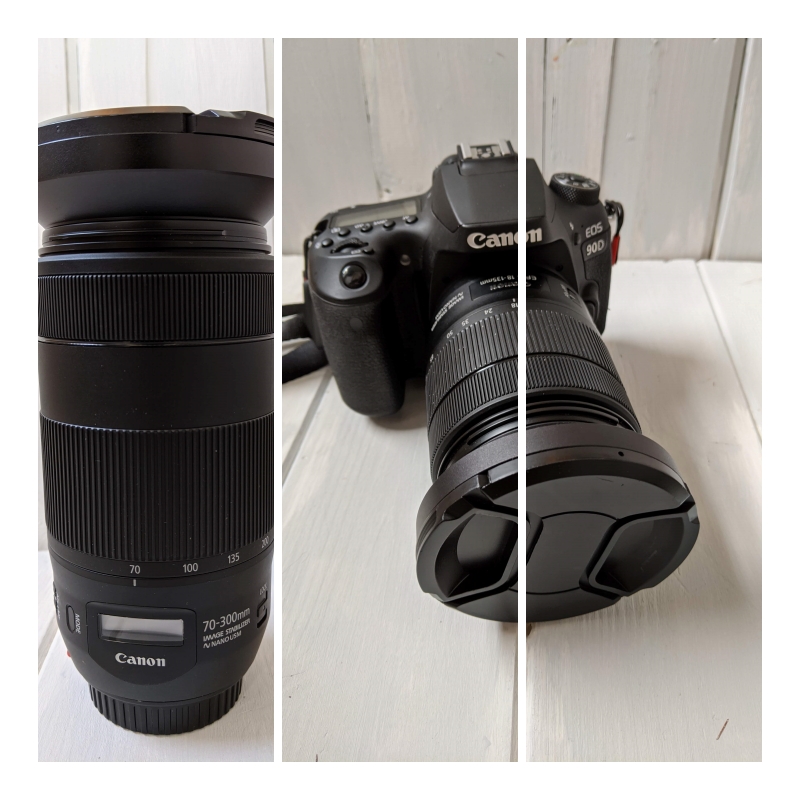 I suppose I would describe myself as a keen amateur photographer with an emphasis on the words keen and amateur.

There have been a few occasions when out walking along local canal paths and riverbanks that along with the question what are you taking pictures of? I have been asked what sort of camera is it that I have.

It’s on the back of those occasional questions that I decided to write this blog post.

By way of background.

I have been taking pictures for the last 40 plus years. Not in any serious way, it’s just something I have always done, and as you might expect over a time period as long as that I have ended up owning a few cameras.

I can’t say I started taking pictures because of any special interest in photography as a ‘hobby’ or pastime.  When I think back it was probably more about just having the desire to make and share a record of daily life. Or maybe the motivation came from having family located in different parts of the UK.  Any which way it would be fair to say I have been a prolific taker of pictures for almost all of my adult life.

In practice, this has meant our ‘pre-digital’ collection of photographs runs into the many thousands and our digital collection is in excess of a quarter of a million pictures.

It’s all a bit different now.

The contrast in how we share photographs now when compared to just a few years ago is almost unbelievable.

When my daughter was born in 1982 we shared our first photographs by dropping the film into a local chemist; paying extra for a couple of sets of prints (some to keep/some to share); collecting them three or four days later with the hope that some of the pictures were OK and then getting a few of them posted first class to family and hoping they arrived OK.

The above is in stark contrast to how we got news of the arrival of our latest grandson in September when my wife and I took a video call from our son whilst sat in a parked car and then had pictures of him straight away!

Looking back over the years I suppose it’s fair to describe ourselves as ‘early adopters’ of technology. Our computer experience goes back to the Sinclair ZX81,  MSX, and Commodore PCs and of course, every iteration of Windows from 3.1 onwards. We were Compuserve users in the 1980s and we even had a wired network between several PCs at home in the early 1990s.  All a long way from the fibre broadband and the superfast mesh network that we have at home today.

Step back in time

The change in cameras has been just as dramatic as the relentless advance of the Internet. I can’t recall how many cameras we have had, but it’s been a lot and we have gone through the era of 35mm film, 110mm, and 126mm cartridges along with the now absurd sounding disposable flashcubes and singe use strips of flash bulbs.

Of course, the world moves on and the days of a dial-up connection to CompuServe (at around 9,600bps) are almost long forgotten. These days if we haven’t got a solid Wi-Fi link around the house at 200Mbps we are disappointed. Our cameras are technical masterpieces, with memory cards that can hold thousands of pictures, and even if we are shooting in RAW we can still save a thousand or so pictures on a 64Gb card. In addition to My current camera being able to shoot at 10 frames per second, I can transfer pictures instantly to my mobile phone- so if I really want to get a picture off to someone or posted via social media I can do it within seconds of having taken the shot!

Over the years I had quite a few Fuji cameras of varying descriptions mostly small compact cameras, although I did have one ‘bridge camera’ the Fuji HS10. All of them served me well and were taken with me on dozens of European trips, including being bounced around on numerous motorcycle trips across the UK and Europe.

Other compacts included a couple of really decent Canon camera’s the G15 and then later a G16 (which I still have), The G15 and G16 were pretty much the mainstays of my cameras for a good number of years and it was only the impending wedding of my son in 2019 that encouraged me to look a bit further to improving my kit.

What’s in my bag?

I bought an EOS 200D in 2019 achieved really good results with it, and just as importantly really enjoyed using it.  I added a couple of lenses, kept the camera for a year or so, and then earlier this year moved up to my current camera an EOS 90D which I have found to be a fantastic camera.

The 90D is an APS-C crop sensor camera, shoots at 10 frames per second, and at up to 32.5 megapixels. I kept all of the lenses except one (which my son now has) and I have a decent selection of lenses now and that are shown in the picture gallery below. They are 24mm pancake, 50mm portrait lens, 10mm-18mm wide-angle, an 18-135mm USM zoom lens, and a 70mm-300mm USM zoom lens. I  have found all of the lenses to be excellent and with the exception of my most recent lens addition, a Sigma 105mm telephoto macro lens all my DSLR gear is Canon. I also have a cheap and cheerful Fuji XP130 which is waterproof, dustproof shockproof, etc so handy to slip inside a jacket if conditions dictate. My off-camera flash is a Speedlite 430EXii.

In addition to wandering around taking pictures of the local wildlife, I also have a passion for motorbikes and there are absolutely loads of pictures over on my other blog – motorbikes.blog and examples of the pictures over the years (mostly with the G15 and G16) can be found in a series of posts called Lockdown Lookback – motorbike years.